The End of ER Waiting

The Beginning of The End

In 2010, a new product emerged that would change the way emergency rooms would operate. St. Anthony took the opportunity and became the 4th hospital in the United States to sign a deal with Inquicker, an online ER scheduling service.

Who schedules an ER visit? Leadership at Saints knew over half of the visits to their ER were non life threatening injuries, so it made sense to embrace this innovative technology and take the Inquicker plunge.

A new bold healthcare product was deserving of a bold campaign, right? The concept was new and the idea was big so we decided this was “teaser campaign big.” Billboards were strategically placed around the market with one simple statement that read “The End is Near.” Two weeks later the board changed to “The Wait is Over.” The teaser worked and we had people’s attention. The campaign generated a buzz and was reported on by local news outlets and a satirical Oklahoma blog. 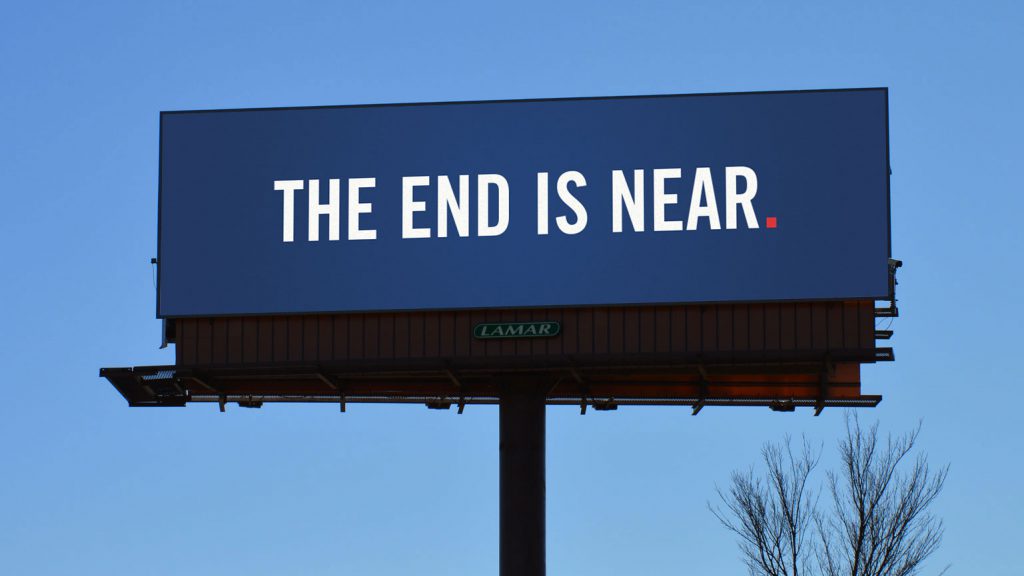 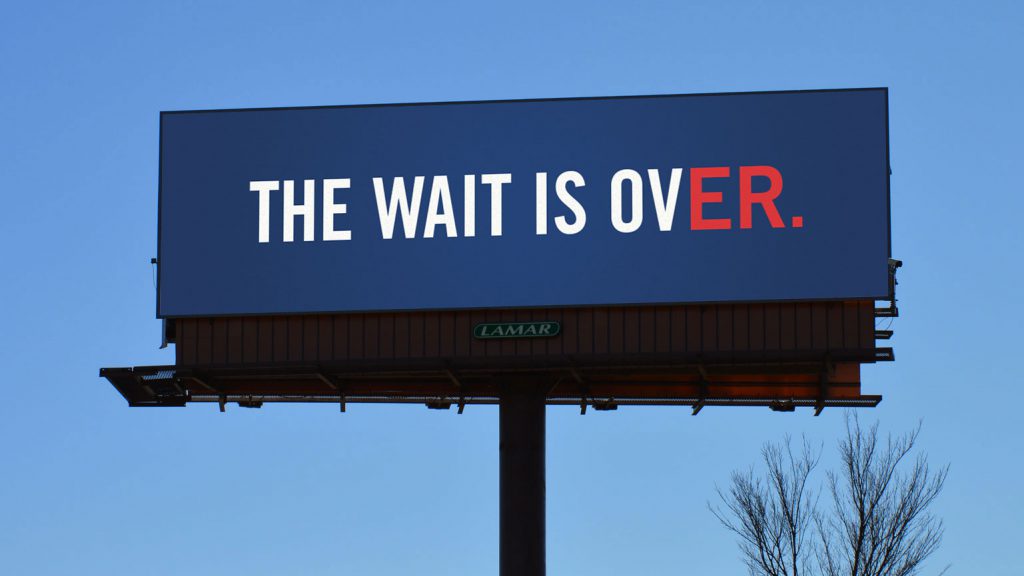 The End is Here 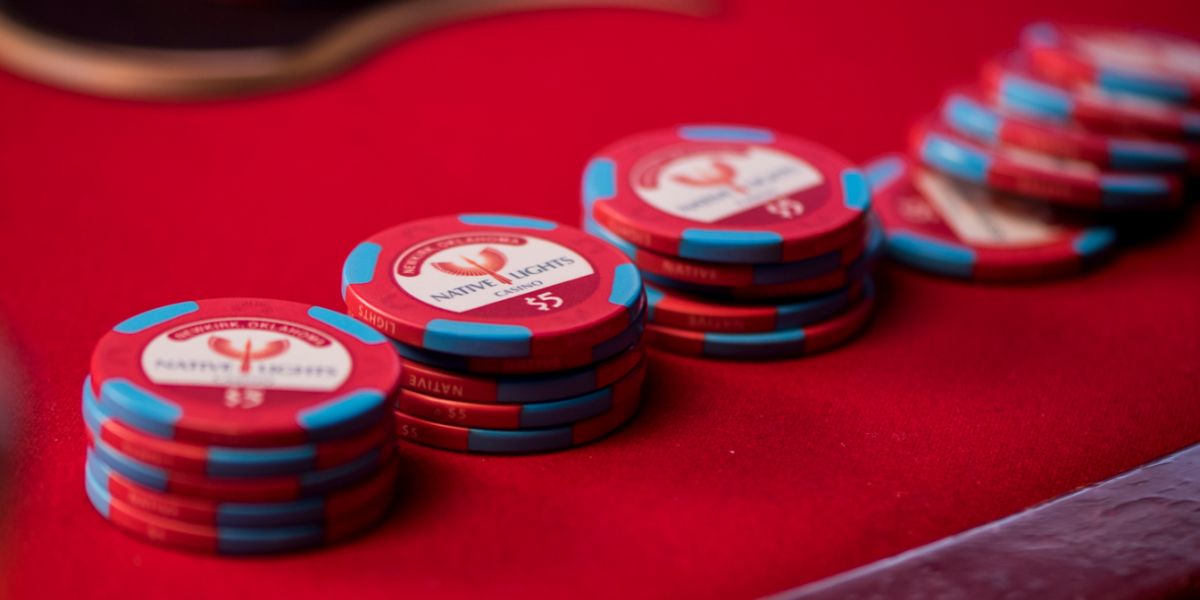 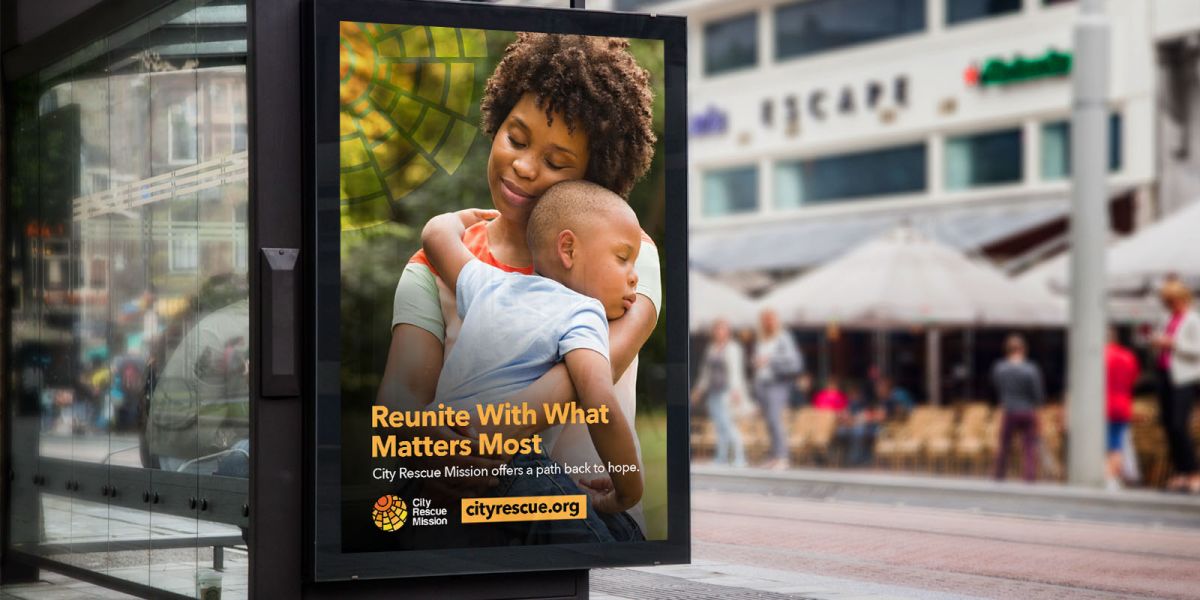